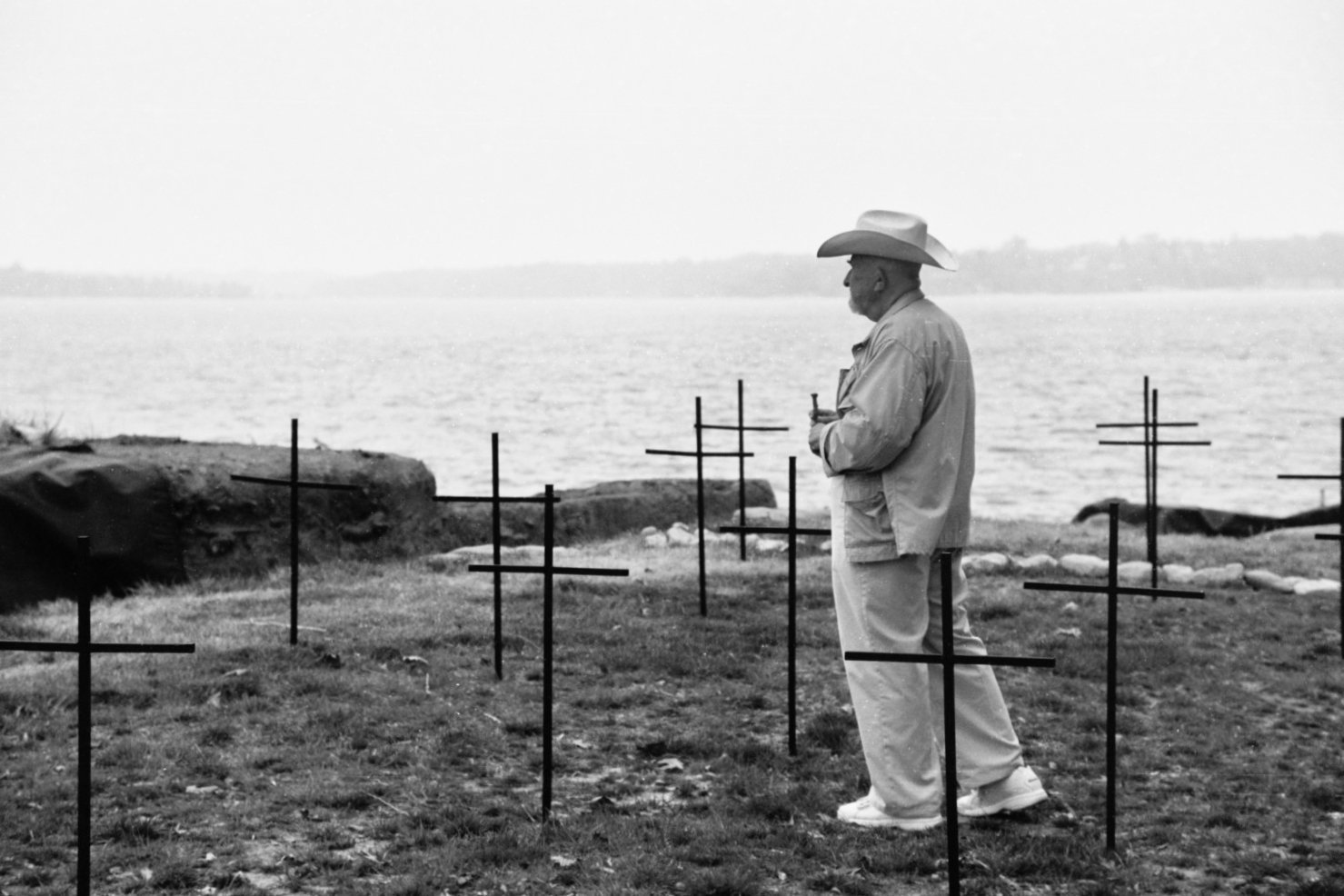 The original settlement in Jamestown, Virginia, the long-lost site of the first surviving English colony in the Americas, is perhaps the most archaeologically fertile acre in the United States.  The crosses you see in my 2007 photos mark the graves belonging to some of the first Jamestown settlers who died in 1607. What followed was Jamestown’s darkest hour, the “starving time” winter of 1609-10. Out of the 300 settlers, only 60 settlers survived to the next spring.  Jamestown remained the capital of the colony of Virginia until 1699, when the capital was moved to Williamsburg.

Even at the very beginning, the earliest Americans faced dire circumstances that were, at times, the result of their own bad choices. Reflecting on the shores of Jamestown reminded me of the Robert Schuller mantra, “tough times never last, but tough people do”. Throughout our history, Americans have overcome significant adversity on multiple occasions. However, many of our successes have been the direct result of learning from our mistakes.

“The real glory is being knocked to your knees and then coming back. That’s real glory. Thats the essence of it.” –  Vince Lombardi