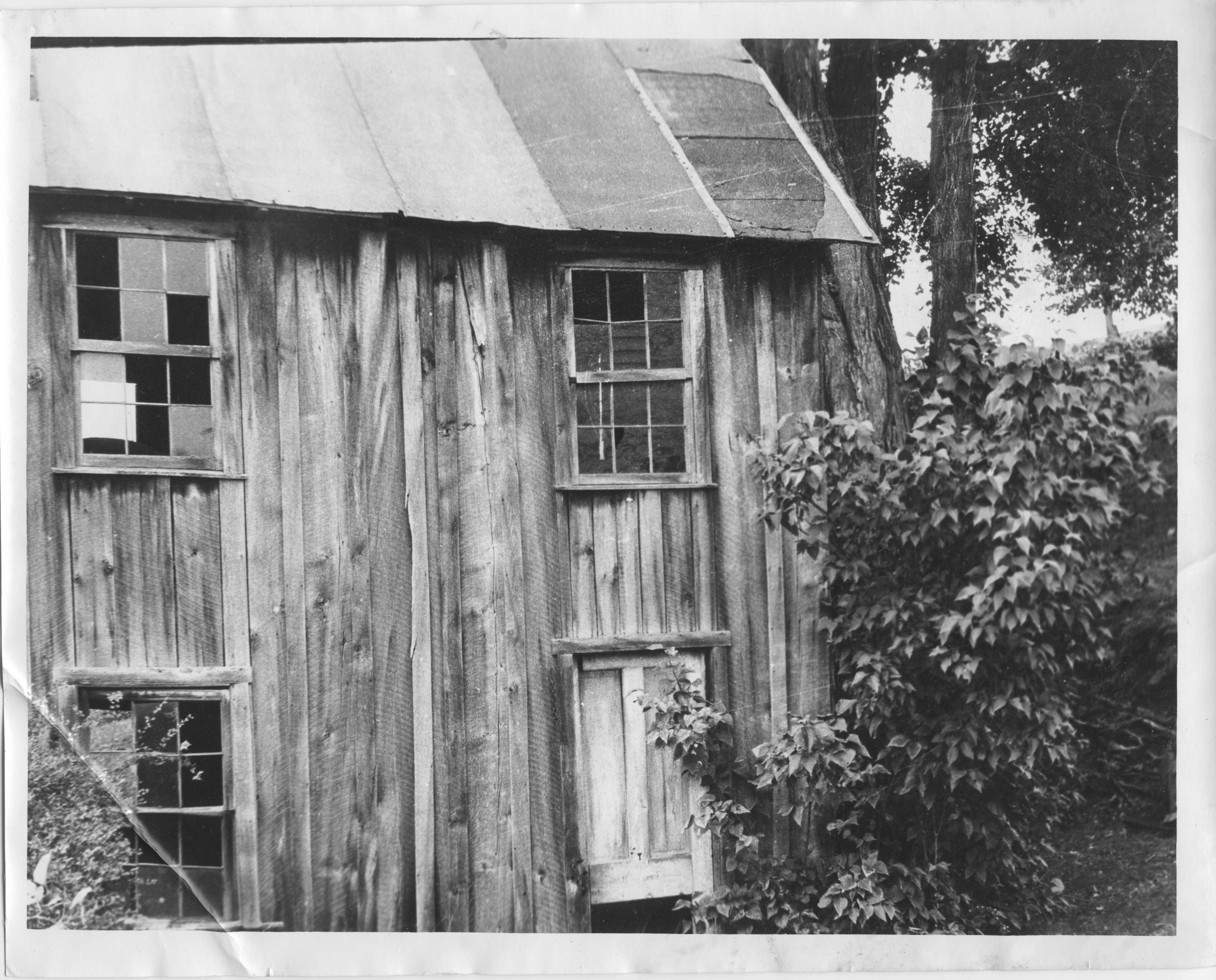 When I was in high school, My Uncle Bobby made an unannounced visit to my house and told me to get in the car. We were going to go visit Uncle Jesse and Aunt Mae. I grabbed my camera, some film (Tri-X) and off we went over the mountain. Another adventure in Appalachia was about unfold.

Jesse McKinley Ryan was the eighth child of 10, born on 7 July 1894. HIs father, Edward Ryan came from Dublin, Ireland as a young man in 1833, hidden aboard a ship bound to America. Uncle Jesse lived on the old Ryan farm three miles north of Bruceton Mills, WV until his death.

I never would have had the opportunity to visit with Uncle Jesse and Aunt Mae had my Uncle Bobby not kidnapped me that day. He had a tendency to do things like that. On this occasion, he gave me the opportunity to roam the Ryan property and speak to those that came long before me. Uncle Bobby was proud of our heritage and he loved to talk about it and visit with our elders. I feel fortunate to have been included.

While I had been dragged to many Ryan reunions over the years, this day was different as I was able to have a full conversation and listen to Uncle Jesse’s stories. I only wish I had taken a tape recorder, as well. The black and white photos above are the only ones I have found from that day. I remember walking around most of the farm and taking photos of the house, barns, fields and anything else that caught my eye. I hope that I can update this post in the future after finding the rest of my photos.

“What passes for identity in America is a series of myths about one’s heroic ancestors.” – James Baldwin